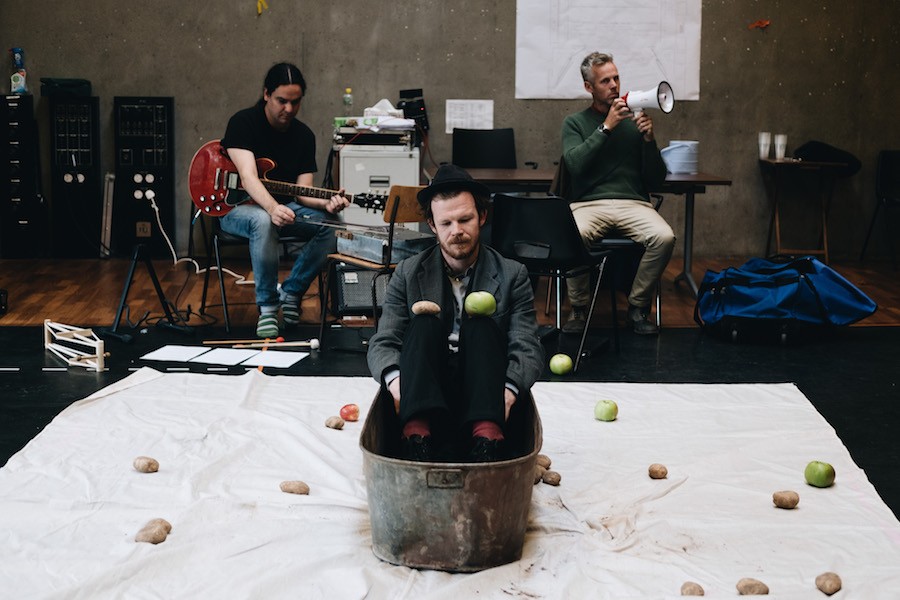 Imaginarium Factory (aka LDU) is a new company set up by musicians and sound designers Stephen Davis and Paul Stapleton. The vision of the company is to bring a fresh approach to music composition and performance within Theatre, Dance and Film. LDU is an artist-led company working with local, national and international collaborators. 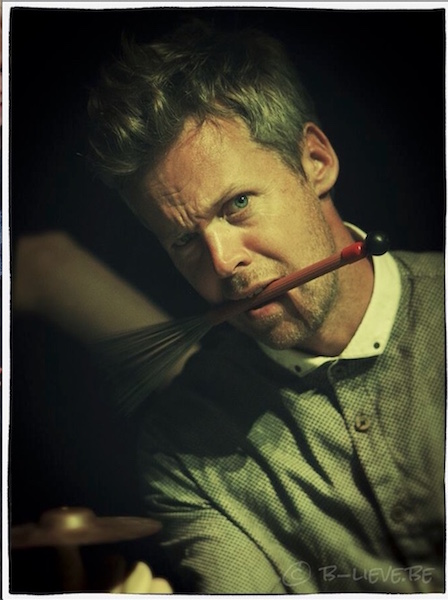 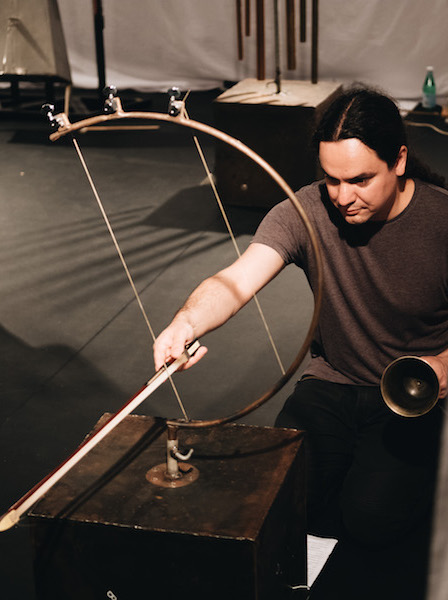 “Stephen Davis and Paul Stapleton are two of the most innovative and adventurous collaborators I have ever worked with. On two projects, staged readings of Seamus Heaney’s Station Island and Patrick Kavanagh’s The Great Hunger, they created a sound world that was haunting, evocative and charismatic. The music they both created, through rehearsals and live improvisation, acted as a catalyst to the performance and played a far more vital role then just a soundtrack to a play. Their work was an integral part of the event acting almost as another character, interacting, in these pieces, the way live music interweaves with Dance by providing a transient (yet tangible) landscape that was both dramatic and complimentary to the performer. They are brimming with new musical ideas, creative, highly collaborative and brilliantly talented people to work with. I recommend them for any project.” – Jimmy Fay, Director and Executive Producer of the Lyric Theatre, Belfast

Selected press from other collaborations:

“The result is a disorientating experience, meticulously assembled by [Shannon] Yee, director Anna Newell and a team including sound designer Paul Stapleton. Together they have crafted a richly textured three-dimensional soundscape that affords us a profound and moving sense of what it might be like to have a brain injury — and recover from one.” – Henry Hitchings, Evening Standard ★★★★

“A quietly devastating example of uncategorisable art at its best.” – Alice Saville, Time Out London ★★★★

“[Matthew] Bourne is partnered here by bassist Dave Kane and drummer Steven Davis, and the breathtaking virtuosity of all three performances – in or out of conventional tunes and grooves – is comparable to some of the famous odysseys of Cecil Taylor’s groups.” – John Fordham, The Guardian ★★★★

“Davis is the group’s drummer and principal composer… Human packs a punch, with most of the album’s six pieces raising plenty of friction: not least the title track, the first of two group improvisations, on which Davis really drums up some heat.” – Tim Owen, ____on Sound

“The pairs’ [Stapleton and Simon Rose] improvisations could be the migratory songs of android whales or the piezoelectric abrasions that develop inside an old timepiece. Without the visuals, the sounds constructed are chimeric fantasies.” – Mark Corroto, All About Jazz

‘Every once in a while you happen upon a gig or event that’s so fundamentally unlike anything you’ve experienced before that you can’t help but reconsider your own thoughts on what defines music, performance and entertainment – and the laws we prescribe to them.’ – Brian Coney, BBC, Across the Line 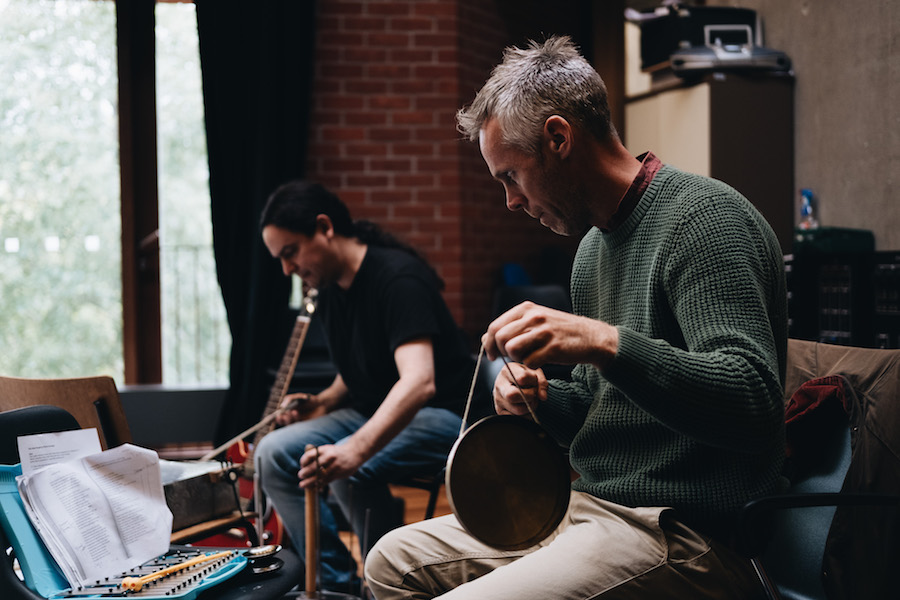 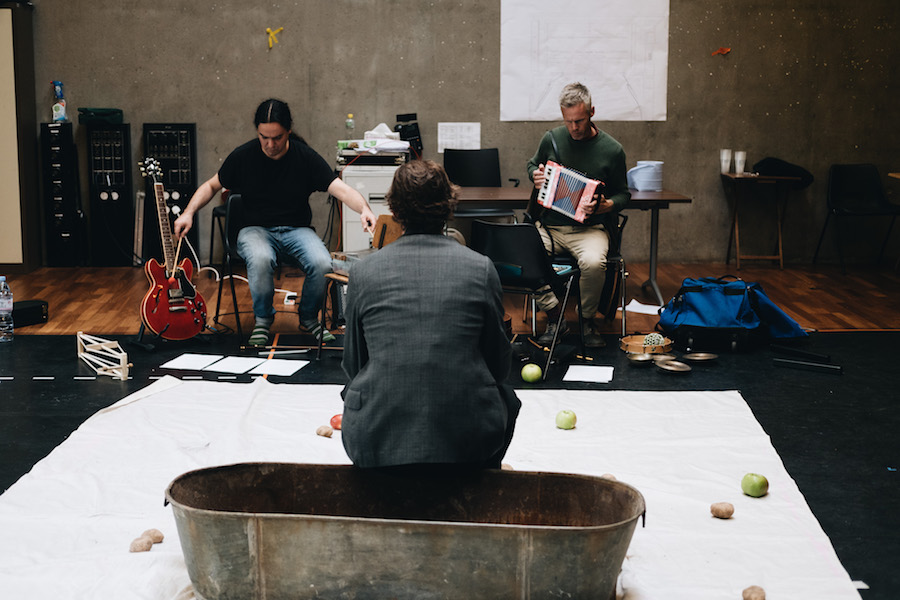 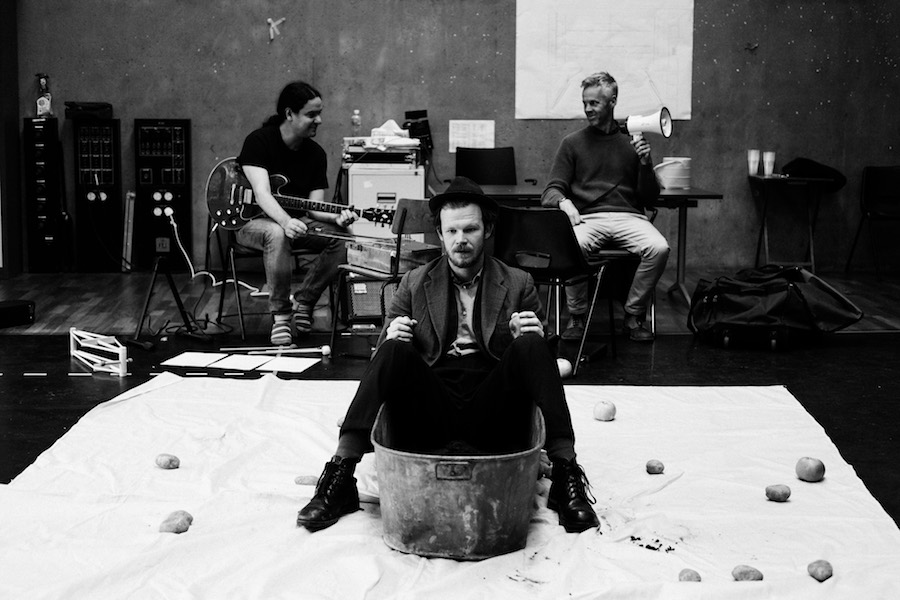 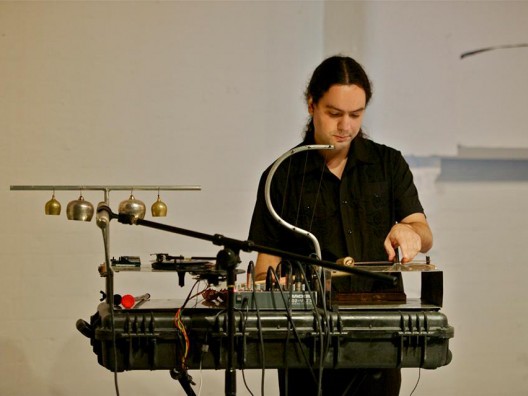 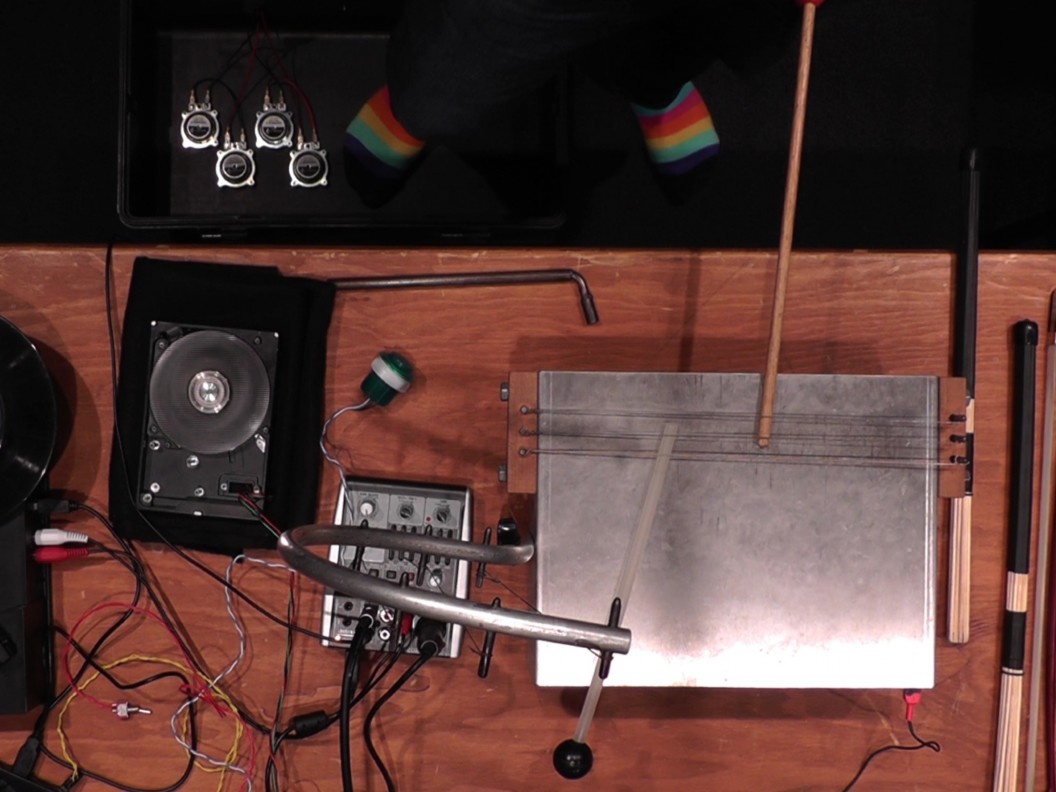 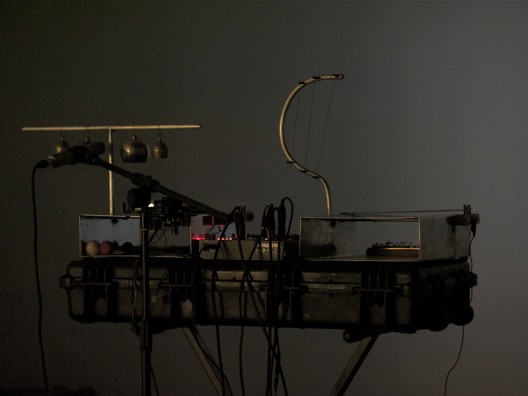